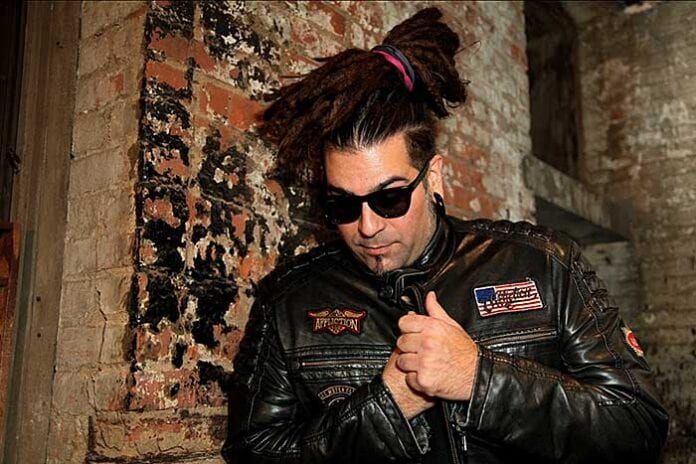 “Every video I’ve been in before, I’m headbanging and jumping around like a maniac,” says Machado. “‘Die Alone’ is unlike any video I’ve ever made. It features me as a songwriter and musician, it includes some very close friends, and it’s a dance of emotions. It’s likely a different side of me some may be surprised existed all along.”

The song, penned by Machado himself, will appear on the artist’s debut solo album Hollywood y Sycamore, out September 25 on Chesky Records’ sub-label Coconut Bay. The track will be available at DSPS on Friday, May 8. Overall, the album finds Machado moving away from the guttural screams and screeching guitars that defined his previous work in favor of flexing his creative muscles and expressing his eclectic Latin influences through transcendent bilingual songwriting. “Die Alone” is also a departure from the single mic-style, live recording Chesky Records is known for, and combines elements of live recording with the added impact layering provides, all captured in digital high resolution.