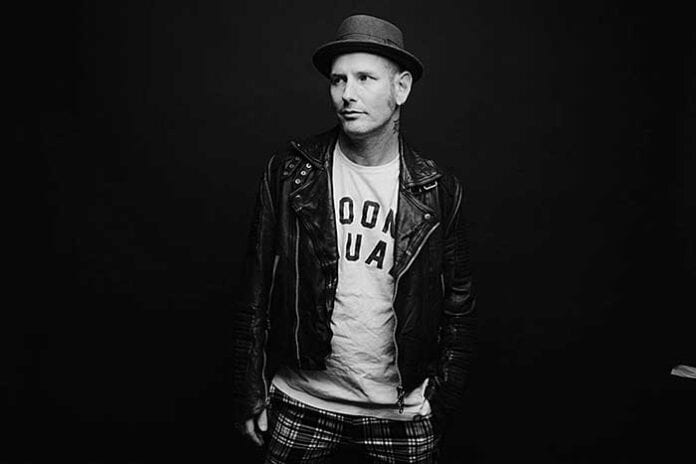 Kicking up dust, rustling acoustic guitars introduce “HWY 666” as the tempo increases to a gallop only to turn on a dime towards road-burning distortion. The song blurs the boundaries between outlaw country, punk, and hard rock, complete with cinematic storytelling and a soaring hook.