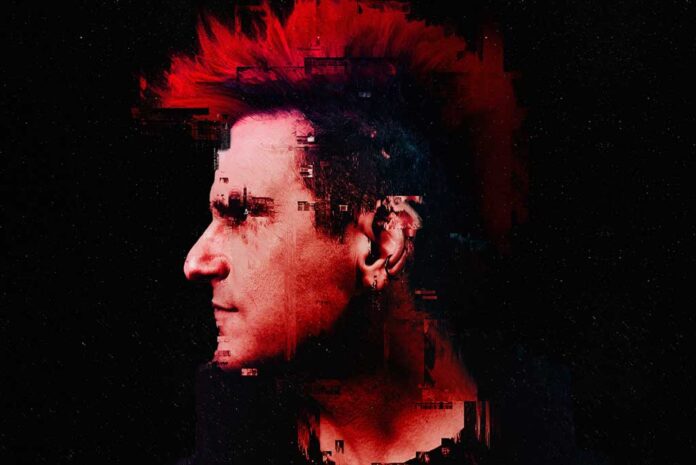 Spin into the void with Celldweller’s fifth studio album Satellites, arriving via digital + CD formats on October 14th from FiXT. The album features eight genre-defying tracks across soundscapes of metal and industrial, with aggressive EDM synths and heavy guitars with brutal, melodic, and infectious vocal hooks.

Fans can pre-order Satellites now at https://found.ee/SAT_, as well as watch the lyric video for the new single “Soul Parasites” which is out on all digital platforms starting today.

“We have all lived through difficult times over the last few years,” states Klayton. “When I decommissioned my Detroit studio to move to Los Angeles in 2018, I had no idea how rough the road ahead would be. The chaos in my life while simultaneously writing the new Celldweller album Satellites, resulted in the songs being darker, more aggressive, and the album taking longer to complete than I would have liked.

Today I am happy to announce that the wait is over – you’ll be able to listen to ‘Satellites’ in its entirety on October 14th.”

“Soul Parasites”is the first new single to be released with the album on pre-order. Previous singles from the album have already accumulated 20 million streams across DSPs, with Celldweller reaching over 1 million global listeners each month.

ALL YOUR SISTERS Rails Against “Power Abuse” On New Track

ADULT. Shares Lead Single and Video for “Fools (We Are…) from...