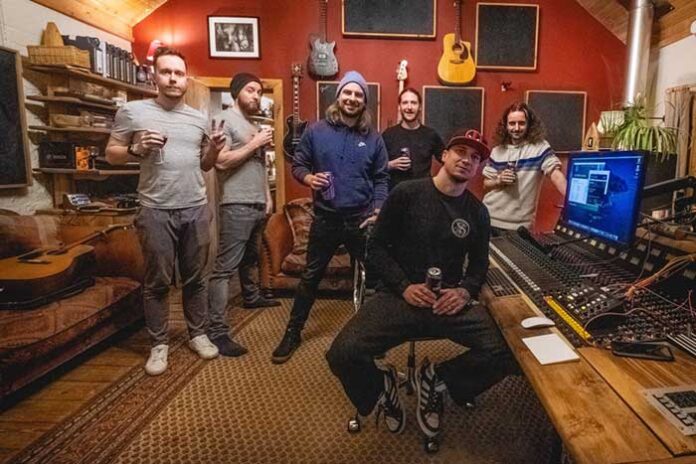 Pirate Metal icons ALESTORM have entered the studio to record their seventh album, entitled Seventh Rum of a Seventh Rum, continuing with their long-time producer Lasse Lammert once again—this time at Middle Farm Studios in Devon, England. The album will see the band back in full force and sailing the seven seas in no time this year. Stay tuned for updates on the upcoming album!

The band has also extended their worldwide record deal with Napalm Records for three more albums! Napalm Records has been alongside ALESTORM since their early days—starting with their debut album Captain Morgan’s Revenge back in 2008. Since then, the band around founding member and singer Christopher Bowes have built a stellar career, reigning as one of the biggest and most important bands in the genre.