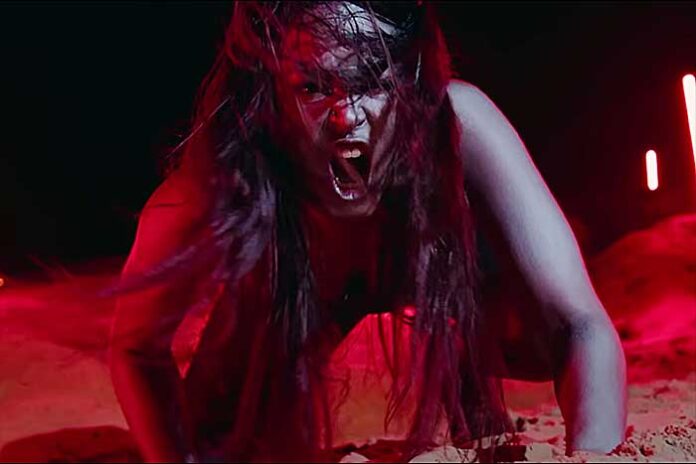 Rising symphonic metal stars AD INFINITUM kick off the final lap with a captivating new single “Animals,” plus its new music video, to accompany the release of their upcoming album, Chapter II – Legacy, to be unveiled on Friday, October 29.

With their recent music videos for “Unstoppable” and “Afterlife,” featuring Nils Molin (Amaranthe/Dynazty), AD INFINITUM has reached over 750k views in one month, showcasing that thousands of fans wait passionately for the release of Chapter II – Legacy.

“Animals” leaves a lasting impression right from the very first second with its remarkable, powerful opening. The song nourishes itself on an orchestral foundation of epic strings and poignant piano, steadily accompanied by thundering drums and passionate guitar riffs. In harmony with frontwoman Melissa Bonny’s multi-faceted voice, which ranges from lovely, goosebump-inducing highs to vibrant growls, “Animals” becomes a brilliant symphony of energetic and melodic soundscapes with an added metalcore-like touch without losing AD INFINITUM’s signature roots.

AD INFINITUM on the new single:
“The release of Chapter II – Legacy is just around the corner but before we unveil this second album, we have one more song to present. “Animals” is a powerful cinematic track that will transport you from Heaven to Hell and back. Would you exchange your humanity for immortality?”