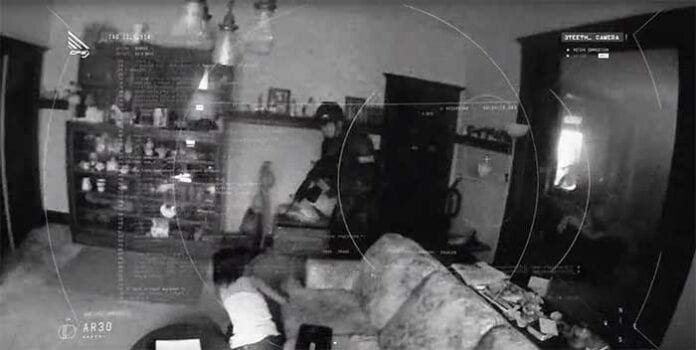 3TEETH, who are a week away from the release of their Century Media/RED debut, METAWAR, cover Foster The People’s “Pumped Up Kicks,” highlighting the song’s commentary on school shootings in blistering new video.

“Industrial bands have a long history of subverting popular culture songs. From songs like Revolting Cocks’ version ‘Da Ya Think I’m Sexy?’ or Laibach’s ‘Sympathy for the Devil,” says 3TEETH front man Alexis Mincolla. “We’ve just always been a fan of this sort of thing and felt it would be a good time to take an iconic song of the late 2000’s and give it some unexpected 2019 industrial darkness, which in the end seemed all too fitting considering the song is about a school shooter.”

A DAY TO REMEMBER Return With Brand New Single “Miracle”