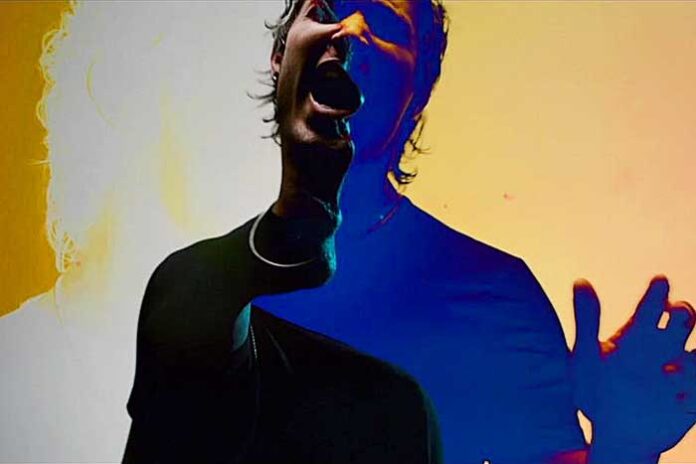 WATCH AN EXCLUSIVE INTERVIEW CLIP WITH MIKE PROTICH OF THE VIOLENT ONLY ON OUTBURN.COM

THE VIOLENT shared the aesthetically arresting video for the thrilling cover of The Doors’ classic “People Are Strange” in January, and now singer Mike Protich (ex-Red Sun Rising) talks about their version of the song in this exclusive interview clip.

“The response to our version of ‘People are Strange’ has been phenomenal on all platforms,” says Protich. “We struggled with the idea of even attempting the song being huge fans of The Doors ourselves; so we understand there will be those purists out there. I think most people appreciate our approach and recognize the creative process that went into our version and the different mood we were able to create that wasn’t in the original. They both can coexist nicely and we are thrilled that it’s being welcomed this way.”

The video follows an array of faceless forms and the band in performance mode. The band has put its own DNA-distinct stamp on the song, giving it slightly synthed out, new wave inspired makeover. They have truly made it their own. The song will live on the band’s forthcoming, self-titled EP, out March 11. Pre-order it here.