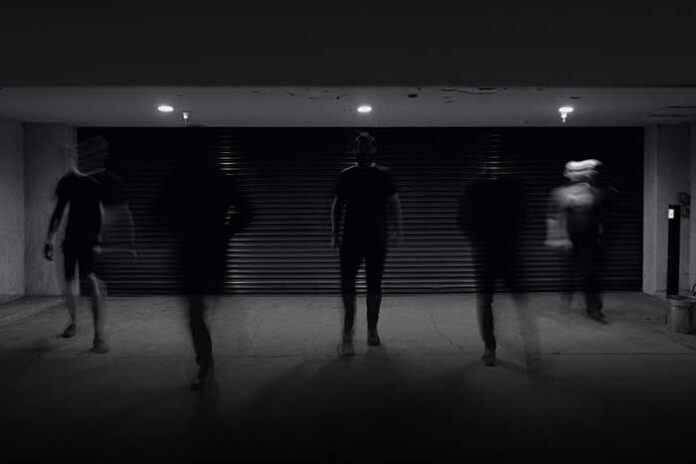 LISTEN TO THE EXCLUSIVE PREMIERE OF ROMAN LIONS’ NEW ALBUM GRADIENTS ONLY ON OUTBURN.COM

Gradients is the sophomore release from Bay Area post-hardcore band Roman Lions. This is their second album recorded with Jack Shirley (Deafheaven, King Woman, Jeff Rosenstock) following their 2018 debut, Absolutes. This release shows the band pushing into new territory with more melodic vocal work and includes some notable collaborations on the closing track, including violins performed by Eslin McKay of the band Respire.

Starting as the side project of Baltimore-raised brothers Justin and Matt Tracy, the brothers relocated to California and the band has expanded their sound and lineup. Roman Lions combine the emotional intensity of screamo, the build and break grandeur of post-rock, and the heaviness of hardcore. After recording their 2018 debut LP Absolutes with Jack Shirley, the band returned to the Atomic Garden in Oakland, CA in 2020 to record their sophomore full-length.