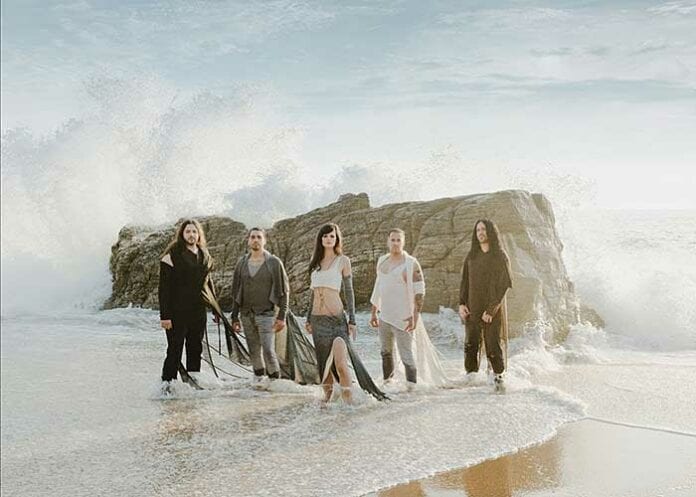 Austrian-French-Italian symphonic metal band VISIONS OF ATLANTIS recently announced their upcoming US tour dates with headliners Dragonforce and labelmates Unleash The Archers, kicking off on March 5, 2020 in Phoenix, AZ and coming to an end in Brooklyn, NY on March 21. VISIONS OF ATLANTIS is now pleased to announce three new headlining performances – including one date in New Jersey and two in eastern Canada. See below for a full listing of all confirmed tour dates!

Tickets for the US dates with Dragonforce and Unleash The Archers are on sale now via individual venues, and headline date tickets are available HERE.