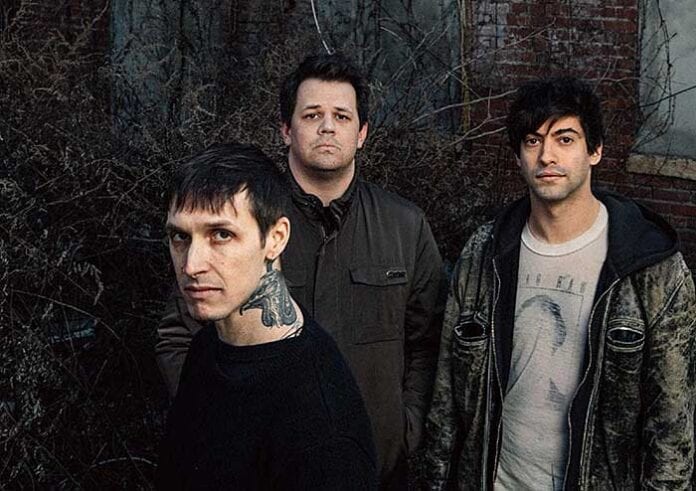 NYC primal punks Uniform share another work of art, an astonishing new video (directed by A. F. Cortes) for “Life In Remission” the latest single from their new album Shame, out today on Sacred Bones.

About the track vocalist Michael Berdan comments, “The lyrics of Life In Remission deal with loss, guilt, and the facade of a stable life. It’s about the persistent voice in my head constantly telling me that I’m a fraud and urging me toward self destruction. It’s about becoming numb to tragedy. It’s about seeing those around me suffer and die and knowing all too well that it just as easily could have been me a million times over. It’s a song of equal parts anger, regret, and cold despondency.”

The video director A.F. Cortes adds, “With this video, I wanted to use the body as a communication tool of chaos. A deconstruction story told through ritual and action. Two friends’ bond is gone wrong from a visceral and perverse perspective. Inspired by abstract expressionism, instead of playing opposites with the music, I wanted to match its intensity like a Jackson Pollock painting, a piece that feels filthy, messy, claustrophobic, yet beautiful and contained.”