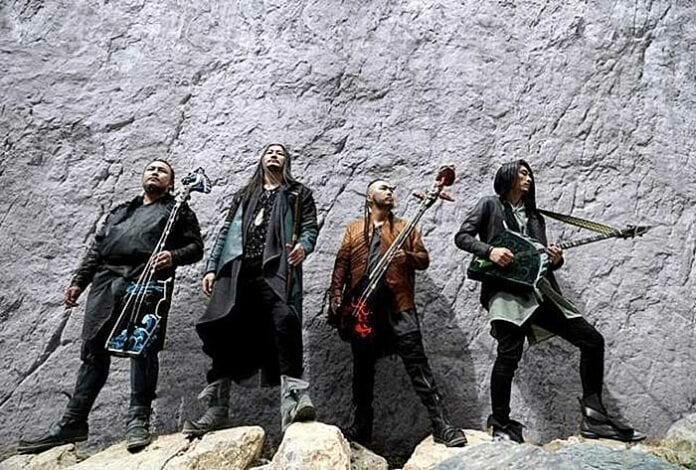 Mongolian rock sensation THE HU—who ended 2019 with a 75% sold-out North American tour in support of their debut album, THE GEREG (Better Noise Music)—has announced a new U.S. headlining tour. Starting on April 10 at Coachella in Indio, CA, the tour will take them through May 24 in Dallas, TX. This will follow the band’s current sold-out European/UK run.

“We’re so excited by the reaction to our performances and tours everywhere. Our fans are the best and we are humbled by their overwhelming support. We can’t wait to return to the USA and perform at Coachella and so many other great festivals and venues.” – The Hu

THE HU’s current single “Yuve Yuve Yu (feat. From Ashes To New)” is currently at #8 and rising on the Active Rock Charts. The success of the single is a win for diversity in the rock genre as a whole, with lyrics primarily in Mongolian.

EVERGREY Releases New Animated Video for “Save Us”