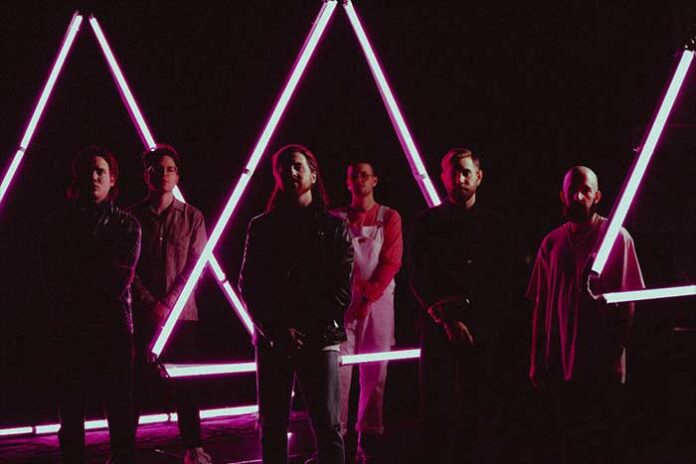 Today, the band has shared the video for the new single “Salt.”

“‘Salt’ is a song about trying to move forward and then feeling like nothing ever changes, even when you’ve seemingly done everything right,” the band says. “It’s the sort of feeling that makes you question every move you’ve ever made. Initially, the lyrics were just about having trouble writing songs for our new record, but soon, we realized that this feeling of fighting only to be stagnant and held down applies to so much more in our lives. It was really a breakthrough track and allowed us to dive in even deeper into what became Color Decay.”