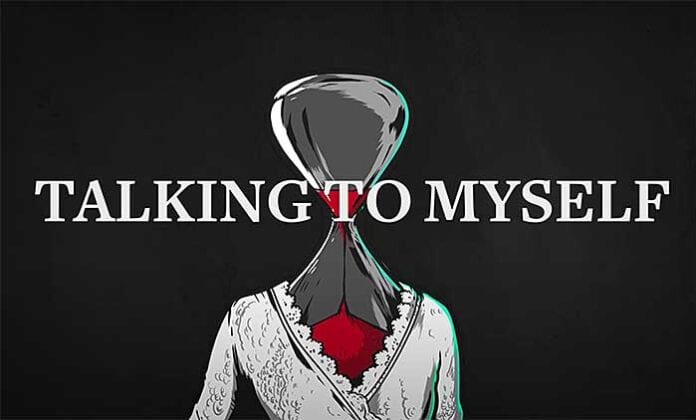 Gold certified band, Sleeping With Sirens, have today announced the release of the deluxe edition of their sixth studio album How It Feels To Be Lost that will be available via Sumerian Records on Friday, August 21st. Pre-orders are available here.

Sleeping With Sirens have also dropped a lyric video for their brand new track “Talking To Myself.”

How It Feels To Be Lost has been heralded as a major return to the band’s earlier, heavier form. Since it’s release on September 6th, 2019, How It Feels To Be Lost has accumulated a total of 40 million Spotify streams, 14 million views on YouTube, 68 million streams worldwide and has been featured on flagship streaming playlists including Spotify’s ‘Rock This’ and ‘New Core’, Amazon Music’s ‘Rock Scene’ as well as being included on Apple Music’s ‘Breaking Hard Rock’, Spotify’s ‘New Music Friday’ & ‘Kickass Metal’ and Deezer’s ‘Heavy New Rock’.

DEATH VALLEY HIGH Catapults into 2020 with a West Coast Tour