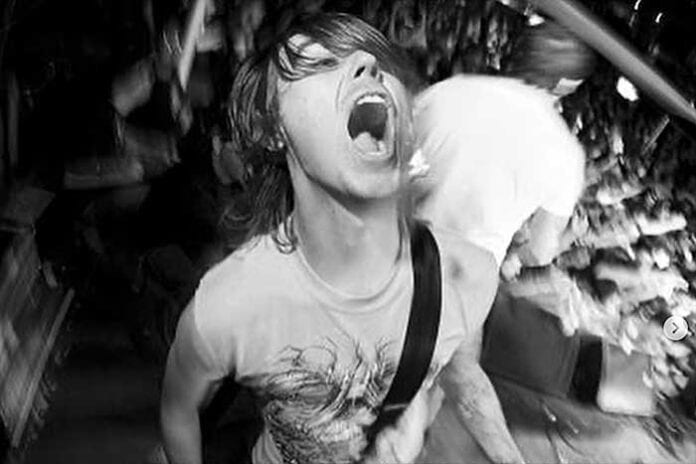 Sean Kennedy has tragically passed away at the age of 35, according to many members of the Aussie music scene. Kennedy was the current bassist for Deez Nutz and formerly of I Killed the Prom Queen.

Members of The Amity Affliction, IKTFQ, and more extended their sympathies via social media with tributes to what Kennedy accomplished over the years, especially being a part of Music For The Recently Deceased, an album that helped bring the Aussie metalcore scene to prominence alongside bands like Parkway Drive.

Outburn sends its deepest condolences to his family and friends.