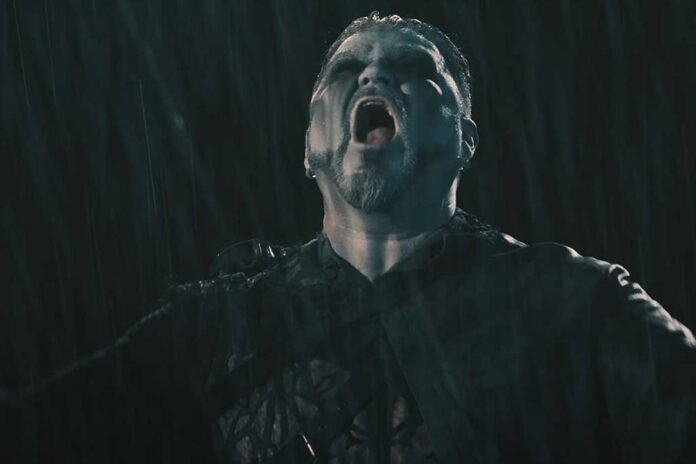 In 2022, POWERWOLF continues to build upon their status as the most successful German metal band in current music. An entry at #1 on the Official German Album Charts with the massive streaming event The Monumental Mass: A Cinematic Metal Event, a celebrated headline show at the legendary Wacken Open Air, impressive shows with Iron Maiden and KISS, as well as their upcoming headline tour across the biggest stages in Europe are just some of the highlights of this last year. With the new single and music video, “My Will Be Done,” the Wolves once again prove that they are one of the most exciting bands in the genre and have truly earned their outstanding status.

The single can be purchased physically in 7’’ picture vinyl, digipak CD and digital formats, and comes with both an orchestral and instrumental version, in addition to the original version.