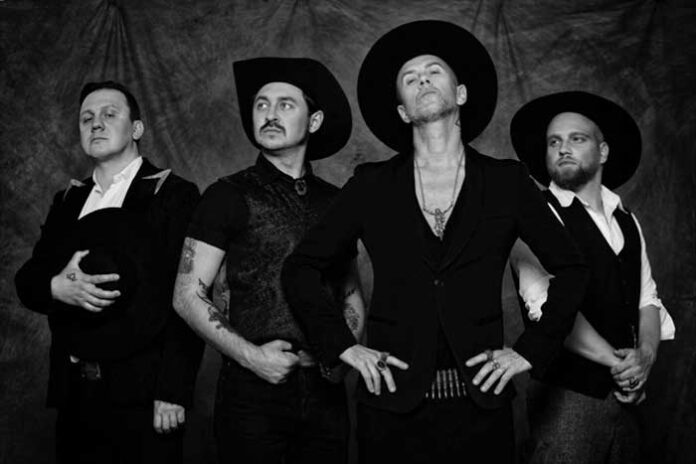 To mark the album announcement, the devil himself opens a gloomy rift to the most sinister mass and unveils its first track and the official music video. “Got Your Tongue” feat. Chris Georgiadis (Turbowolf) showcases another facet of his juxtaposed project and fuels the fire for more!

Adam “Nergal” Darski on the new album:
“Here we go again, mother lovers! New Man, New Songs, Same Shit VOLUME 2. You guys know the drill, I recruited the best of the best in heavy music to collaborate on some unique tracks me and the Polish, Italian and Ukrainian crew have been working on over the last 18 months. Once again, the result, amazing and the performances, inspired! Thank you, Comrades – Abbath, Alissa, Amalie, Anders, Blaze, Chris G, Chris H, David, Devin, Douglas, Frank, Gary, Hank, Jeff, Kris, M.Goore, Michale, Ralf and Randy. Who knows when we’ll get together to play these songs but I will try my best to make it happen! Enjoy it everyone!”

BARONESS Announce Spring North American Tour With AGAINST ME!