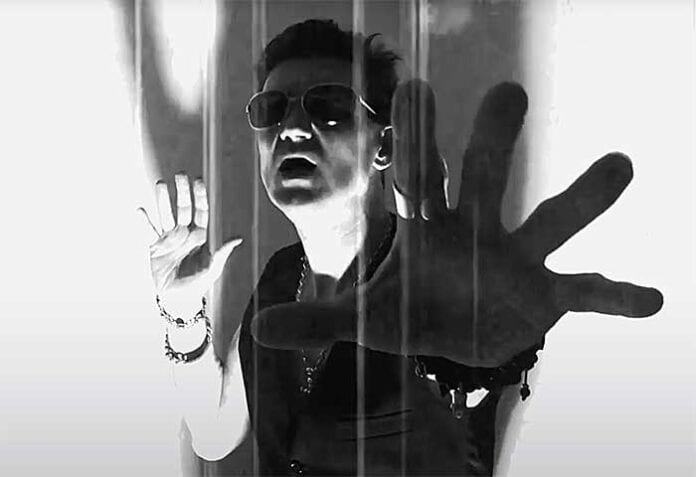 Two of the most celebrated forces in industrial music team up on new single. It should come as no surprise to see RAYMOND WATTS (a.k.a. <PIG>) team up with celebrated producer JOHN FRYER (a.k.a. BLACK NEEDLE NOISE), whose formative production work impacted on the sounds that Nine Inch Nails, Love And Rockets, Swans, HIM, Cradle of Filth, Clan of Xymox, Nitzer Ebb, Xmal Deutschland, Fields of the Nephilim, De/Vision, Stabbing Westward (and even Dead Can Dance & Cocteau Twins), are now famous for.

The accompanying video was conceived and edited by Fryer and Joseph Seuferling of Psionic Broadcast – a dark and twisted visual escapade featuring actress Anjela Piccard, which was filmed by Fryer and Piccard in L.A. and by<PIG>in London.

“When John Fryer called, it was like cream was fed to my poison crop. I was thrilled to lend Satan’s little helping hand to Black Needle Noise. The result from this marriage made in hell was appropriately called ‘Seed of Evil’ … it pours out of me into the night, where the devil ties it nice and tight,” says Raymond Watts.

John Fryer adds:“After many a moon passing, we finally got to work together again. I had to find the right song for Raymond but I think we have a great noise-pop hit on our hands. It’s been a real pleasure working with Raymond on this and I can’t wait to hear it in the clubs.”