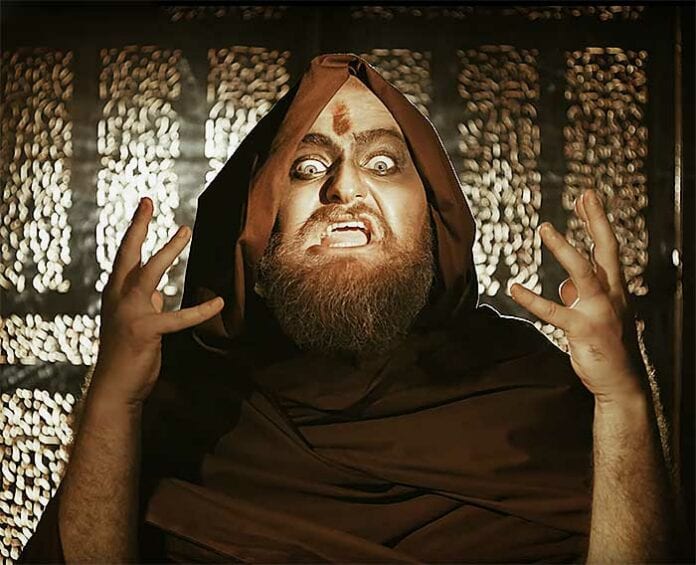 WATCH THE EXCLUSIVE VIDEO PREMIERE OF VIKRAM’S “THE MORTAL DANCE OF KALI” ON OUTBURN.COM

Brazilian progressive metallers VIKRAM have unleashed the new video taken from the band’s debut album BEHIND THE MASK I released on October 25, 2019 via Rockshots Records.

About “The Mortal Dance of Kali,” the band says, “It’s a heavy epic tune with a lot of Hindi music influences. It’s built over an Indian rhythm, the konnakol, with catchy melodies and harmonies, with ethnic instruments, like the kamanjat and the sitar. The chorus is a mantra celebrating Kali, goddess of destruction and rebirth.”

The album BEHIND THE MASK I is about the story of Natan Frost, born in Salem, whose mother was murdered by the inquisition. In his thirst for revenge, Natan was cursed with immortality by a mysterious mask. With influences that range from progressive metal to folk and ethnic, their music can be described as Oriental Progressive Metal. The project is idealized by Tiago Della Vega, known for the Guinness Book title of world’s fastest guitarist and his appearances on TV shows all over the world.