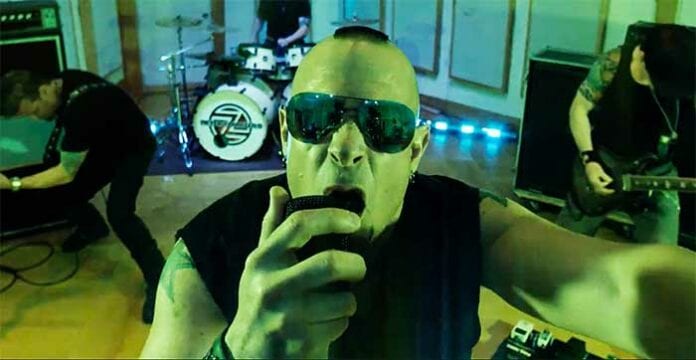 WATCH THE EXCLUSIVE VIDEO PREMIERE OF NEVER YOUR ZERO’s “LOVE OR HATE” ON OUTBURN.COM

Christopher Roberts (Singer): “The song ‘Love or Hate,’ is very emotional for me. It has every aspect of a relationship—the good and the really ugly. When we were cutting this song in the studio, it brought out every emotion known to man. I hope everyone who listens to the song has the same feeling, and connection, we do as a band.”

Darren Wise (Lead Guitar): “To me, ‘Love or Hate’ is about relationships, and knowing when to walk away.”

Never Your Zero has recorded two songs with renowned producer Alex Gerst (Nothing More, Seasons After, Fair to Midland), which will be included on the new album release. Since their inception, they’ve has established themselves as a band hellbent on scratching their way out from underneath their metropolitan underpinnings of Dallas. Never Your Zero’s explosive live show has earned them support slots for national hard rock veterans Sevendust, Pop Evil, Saliva, Powerman 5000, Buckcherry, P.O.D., and countless others.