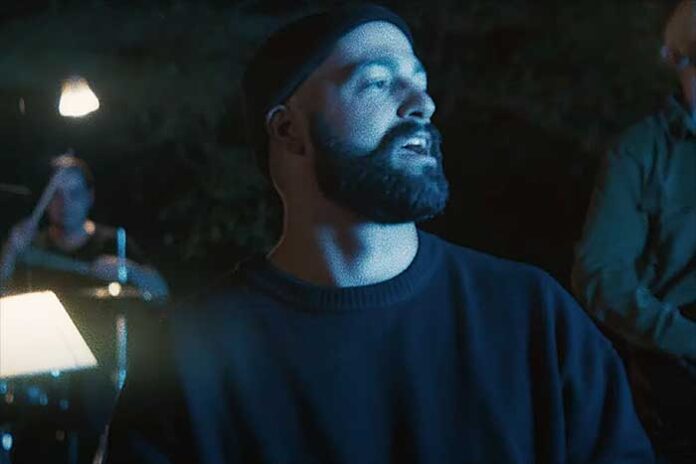 ERRA’s JT Cavey reveals, “We’ve never had a guest feature before, even before my time in the band. ‘Vanish Canvas’ is a very special song to Jesse and the rest of the band; it felt right if it were to be any song, it was this one. Courtney has been a longtime friend and extremely supportive of me, as well as ERRA; we are honored to have her be our first feature.”

Vocalist Jesse Cash adds, “‘Vanish Canvas’ is my favorite song that ERRA has written, and Courtney’s presence on it makes it that much more impactful.”

Courtney reveals, “JT asked me to sing on this song, and I would have been honoured and excited no matter what song they had chosen for me. He sent me an unassuming mp3 to listen to titled ‘Karlsruhe’ and I was so excited when I pushed play that it turned out to be my favorite ERRA song, ‘Vanish Canvas’, and the part they asked me to sing happened to be my favorite moment on the record.”