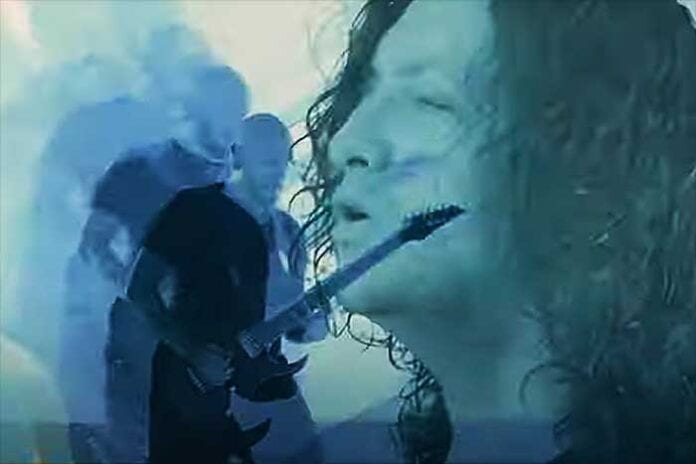 ERRA hits us with one last peek into their forthcoming self-titled album today with new single and video “Shadow Autonomous.” Ironically ERRA considers “Shadow Autonomous” as the album’s ballad track. Guitarist Jesse Cash explains, “It’s one of the more experimental tracks on the record in terms of style and structure. ‘Shadow Autonomous’ is about adaptability. ‘Complacencies that we will never seek to replace,’ establishes the solution of the song’s proposed problem, which is to live outside of your comfort zone often, and as a result, develop the skill of finding home wherever you are.”

“Shadow Autonomous” is available today across all digital retailers via UNFD. Next week sees the release of their highly awaited self-titled album that seeds the prolific metalcore band as one the genre’s most prominent forces. ERRA’s massive riffs and enchanting melodies litter the cerebral, immersive soundscapes that culminate a career defining effort. On Tuesday, March 23, ERRA join Reddit’s /metalcore board for a live AMA starting at 4PM PDT. For more info go here and to pre-order ERRA, go here.