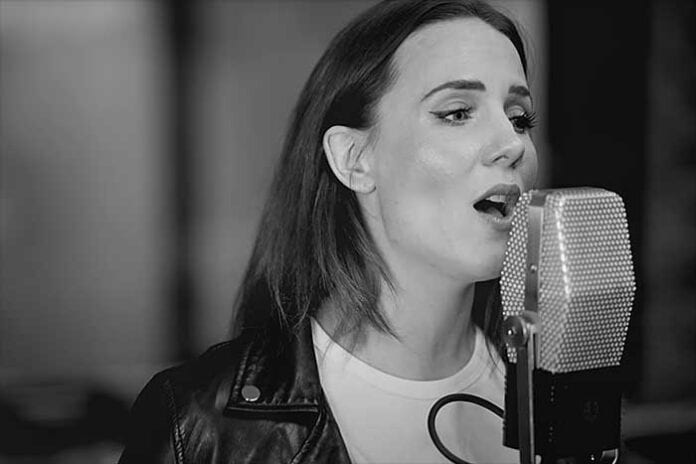 “It’s always a lot of fun to work on acoustic versions of new songs. For this one, I stripped down the title song of our upcoming album and wanted to give it an uplifting country vibe. Also, it’s the first time we are releasing an acoustic version before the actual album version! I absolutely can’t wait for you to discover the original. Hang on, the 26th is coming!” comments guitarist Isaac Delahay

Also join EPICA on their ‘road to ΩMEGA’ with daily specials, competitions, giveaways, and more: http://theroadtoomega.hard-media.com