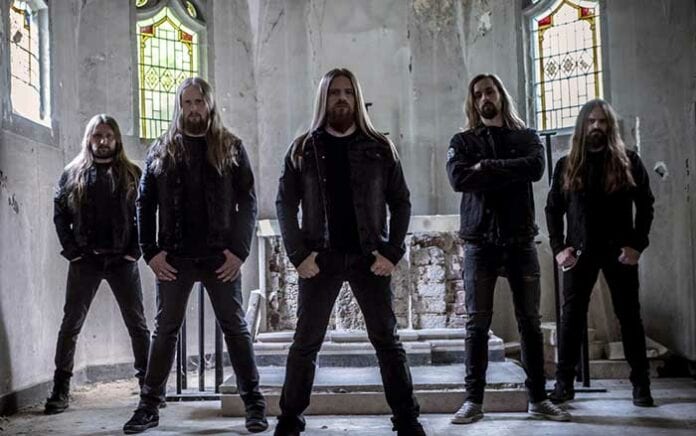 DAWN OF DISEASE says about the new album: “Procession of Ghosts is our fifth full-length album, in which we again invested a lot of time, energy and emotions. But not only that: we’ve taken new paths on different levels. Starting with the great artwork of Michał “Xaay” Loranc, to a more intense use of atmosphere in our songs, up to the collaboration with Jens Bogren and Linus Corneliusson from Fascination Street Studios for the refinement of the production. We can hardly wait for the release of the album and are already looking forward to presenting you the songs during our tour with Månegarm and Einherjer!”

THE PRETTY RECKLESS Get Into The Halloween Spirit