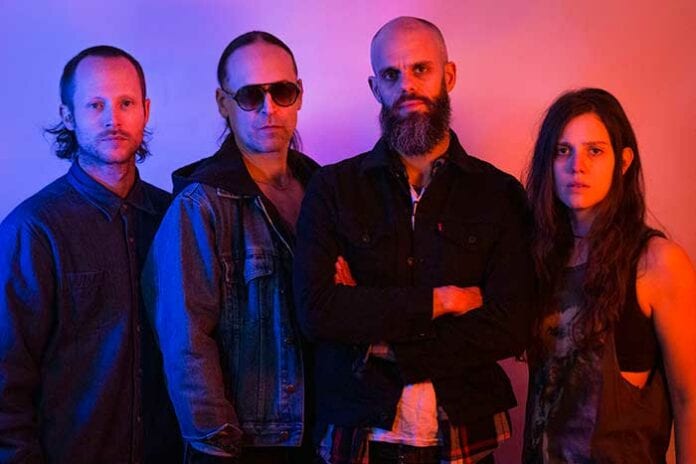 Baroness, who are a month away from the release of their highly-anticipated fifth album, Gold & Grey (June 14, Abraxan Hymns), share new song “Throw Me An Anchor” (http://smarturl.it/baroness-goldandgrey) as the band announces their first European trek in support of the album.

“Throw Me An Anchor” is the fourth song to preview the 17 song collection, with the band previously debuting videos for “Borderlines” and “Seasons” as well as partnering with Adult Swim for the reveal of “Front Toward Enemy.” “Borderlines,” “Seasons” and ““Throw Me An Anchor” are available as instant downloads with album pre-orders (http://smarturl.it/baroness-goldandgrey).

Baroness have also announced their first European tour dates to follow the release of Gold & Grey, supporting Volbeat for a seven-week jaunt across the continent. Tickets are on-sale this Friday, May 24.

IMMOLATION and BROKEN HOPE to Tour Japan for the First Time