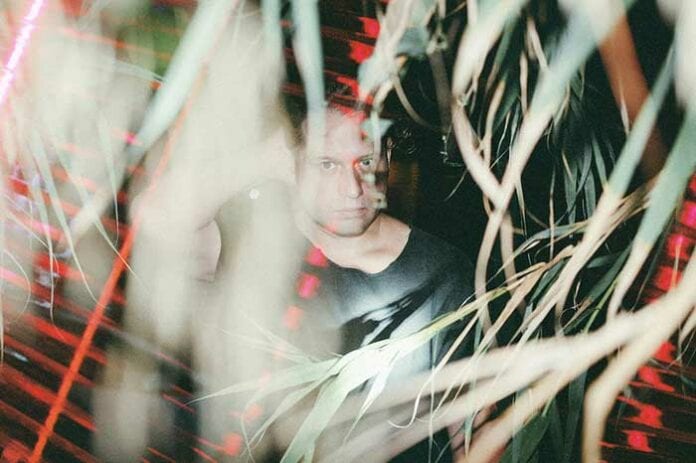 Conceived as a means to combat the tragedy he witnessed on the graveyard shift as a paramedic, Jordan Morrison’s project All Your Sisters never fails to poke and prod mankind’s freshest wounds. With his forthcoming LP, Trust Ruins, he dives even deeper into the emotional wasteland of modern living using power electronics and incising lyrics.

Listen to All Your Sisters’ newest single, the industrial dirge “Power Abuse,” today.

Jordan Morrison formed All Your Sisters in 2011 in hopes of funneling trauma, tragedy, and fundamentalist Christian upbringing into a sonic diary of sorts. The stakes raised in the final months of 2016, when Morrison experienced the elation of becoming engaged in tandem with the fatal drug overdose of his brother-in-law, the Ghost Ship warehouse fire blazed through Oakland, and the presidential election left Morrison despondent. Trust Ruins is the product of that reflection.

Engineered by Jack Shirley (Deafheaven, Oathbreaker, Bosse-de-Nage), Trust Ruins bows to the high-octane energy of industrial music and the post-punk influences that colored Morrison’s previous releases. A dark and dynamic grip of songs, the ten tracks that comprise Trust Ruins push far beyond the brink of nostalgia to create something entirely new.

Trust Ruins can be preordered via The Flenser here. Catch All Your Sisters on tour throughout the West Coast this Spring — a full tour itinerary can be found below.