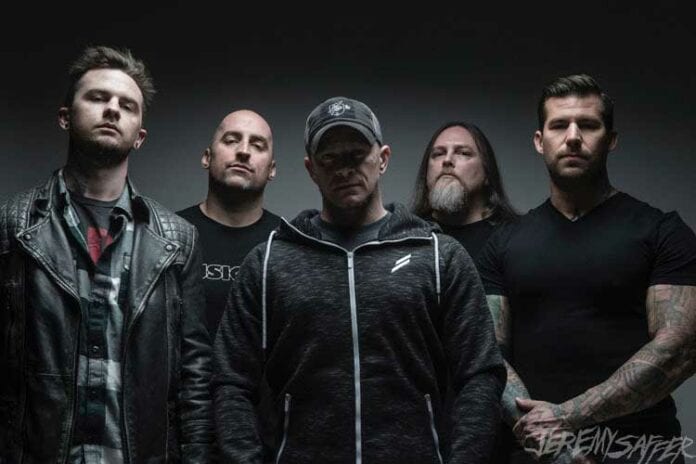 ALL THAT REMAINS have announced their Spring 2019 tour plans. The band will hit the road on a headline tour with support from Unearth, Big Story, and The 9th Planet Out.

All ATR dates, including festival appearances, are below.

The band recently premiered the video for “Everything’s Wrong,” which is currently Top 25 on the active rock radio charts. The song appears on the band’s critically lauded effort Victim of the New Disease. The band suffered a tragic and incredibly painful loss last fall ahead of the album’s release when their globally renowned, highly respected, and immeasurably talented lead guitarist and founding member Oli Herbert, who played on all nine albums in the band’s discography, unexpectedly passed away. Guitarist Jason Richardson has since joined the band.