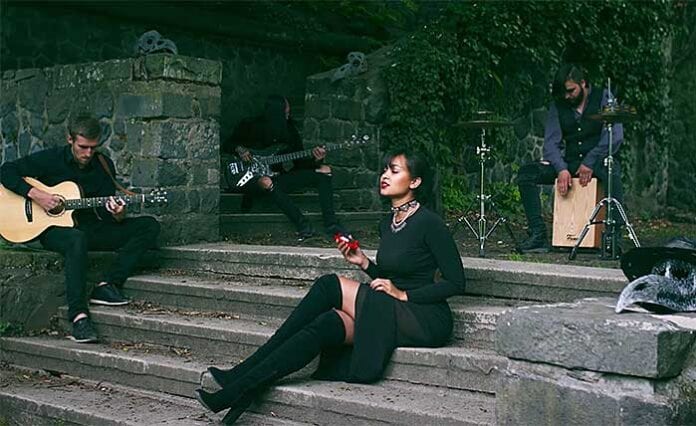 As the penultimate song on Chapter I Revisited, “Demons” arises as another emotional and intense performance by AD INFINITUM’s multifaceted vocalist Melissa Bonny, accompanied by harmonic instrumentals while presenting the anthemic character in the chorus. Light as a feather, Melissa gently whispers moments of the lyrics before setting the stage for the second single’s grand finale, taken from the new acoustic album, Chapter I Revisited, to be released digitally this Friday, December 4 via Napalm Records!

AD INFINITUM on “Demons”: “Look what the advent calendar offers you today! We are happy and proud to share the music video and single “Demons” before we can finally introduce you to Chapter I Revisited out on Friday!”