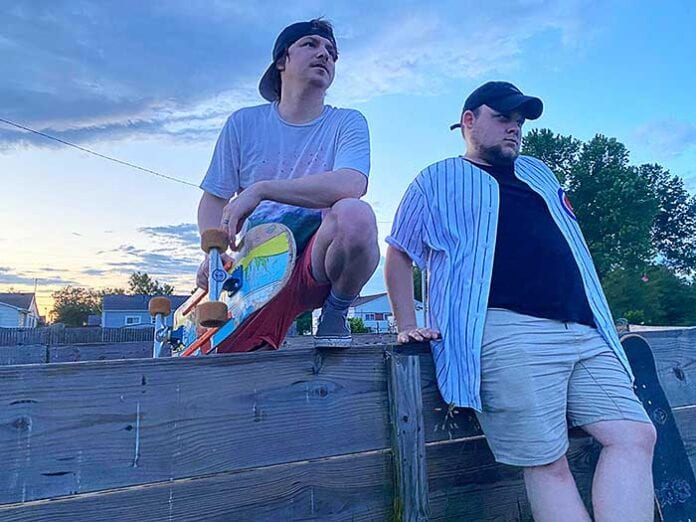 LISTEN TO THE EXCLUSIVE PREMIERE OF HOMEPLATE’S DEBUT SINGLE “BROKEN YOUTH” ONLY ON OUTBURN.COM

Homeplate is a two piece Derby City pop punk band that likes to think it’s the band Ben Wyatt would have wanted. Birthed out of quarantine and our love for all things punk, weird, and fun, Homeplate delivers summer fun jams that cross through all eras of pop punk with music that is ecstatically ADHD with infectious melodies.