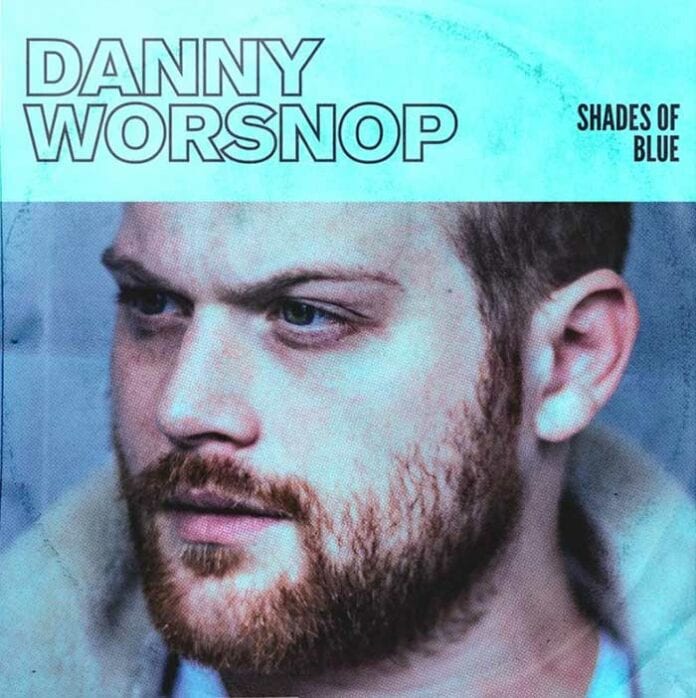 Danny Worsnop has released the 3rd official music video from his acclaimed solo album, Shades Of Blue released in May via Sumerian Records. The video for “Ain’t Feeling Sorry” was shot at his headline show at LA’s legendary Whisky A Go Go last month.

“Ain’t Feeling Sorry” is taken from Shades of Blue, Danny’s latest solo album which debuted at #4 on the iTunes Rock Chart and at #25 on the iTunes Music Chart. The album, which showcases an entirely different side of Danny’s musical artistry, has been met with early acclaim from fans and critics alike, establishing Worsnop as one of the most prevalent songwriters and multi-faceted vocalists of his generation.

Shades of Blue is an honest, emotive journey through the annals of Danny Worsnop’s musical influences. A melting pot of rock n roll, country, blues and even a little bit of disco, the album is testament to the fact that Danny cannot and will not be beholden to labels or genre restrictions and is a rare and exceptional master of songwriting craft in whichever musical style he chooses to explore.

Reviews have seen Shades Of Blue being likened musically to everyone from Eric Clapton to Chris Stapleton, John Mayer to Led Zeppelin, but whilst it draws influence from a wide variety of popular music’s most revered artists, one thing is for sure – with his signature rasp and a vocal dexterity so distinctively powerful it could sing the phone book and make it sound good, it is a record that is unmistakably, unapologetically Danny Worsnop.