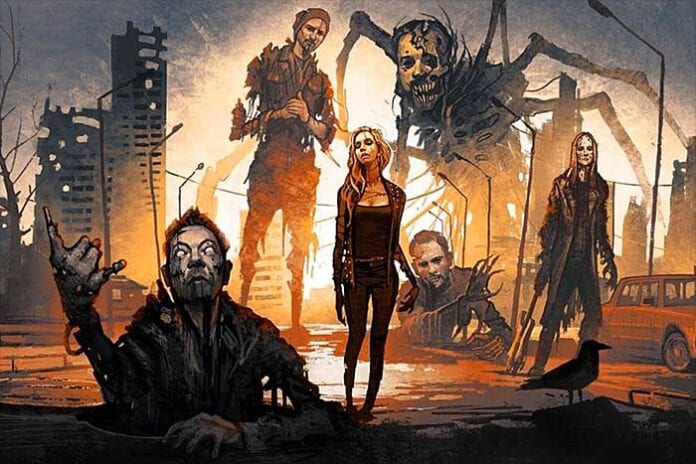 Classical metal collective LOST SYMPHONY, whose third album, Chapter III, is available today, has revealed a powerful video for the album’s “My Last Goodbye,” featuring a performance from the late All That Remains guitarist Oli Herbert.

“I wrote ‘My Last Goodbye’ in 2004 as an homage to my friend Jimmy who took his life,” says LOST SYMPHONY’s Benny Goodman. “I never used it and decided to try using it again but still didn’t release it. When I showed it to Oli he loved the progression and we intended it as a tribute song in general, not as our actual last goodbye to him. But that’s what it has become. Oli was not just an amazing composer, performer, and guitarist, but one of my favorite people I’ve had the privilege of calling a friend.”

“Working with LOST SYMPHONY was a dream made into reality,” Formato says. “Benny Goodman was able to assemble an all-star cast of musicians with diverse backgrounds and formulated incredibly creative songs that allowed the artistry of each musician to flourish. He provided a canvass that allowed each musician to paint with their own signature. I am honored to have been part of the LOST SYMPHONY experience as I was able to shred, side by side, with guitar greats such as Oli Herbert, Marty Friedman, Nuno Bettencourt, Alex Skolnick and Matt LaPierre.”