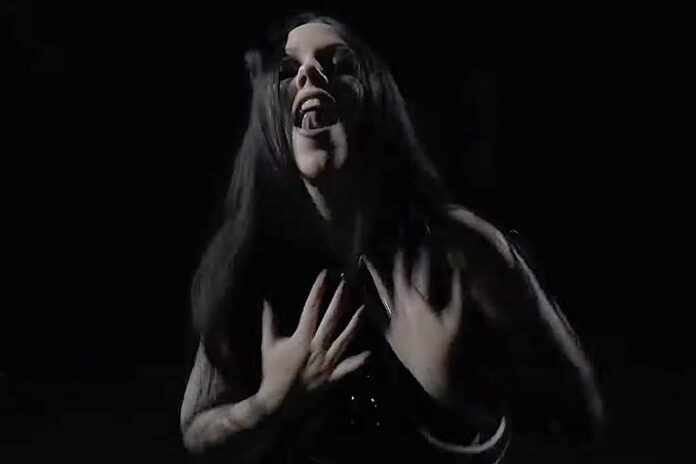 “This EP is a love letter to my childhood and the iconic female artists who inspired me to pick up a microphone in the first place,” Rennick says of the EP. “While I did grow up surrounded by rock music, I do also have a lot of nostalgia for the pop music from that era. These songs I chose to cover are songs that I performed for my stuffed animals in my living room when I was four years old. Now as an artist myself, I wanted to dive into that nostalgia and honor these pop stars who inspired me with my own version of their songs.”

Living Dead Girl has offered us the first taste of what’s to come on this EP by way of a visualizer for “Fighter,” originally by Christina Aguilera. The song stays true to the original, with added downtuned guitars and the screams you’d expect from a Living Dead Girl track.

Pre-order your copy of Not That Innocent (The Covers EP) now at https://livingdeadgirl.ca/

BLAQK AUDIO Release “Caroline In The Clip” And Video For “The...