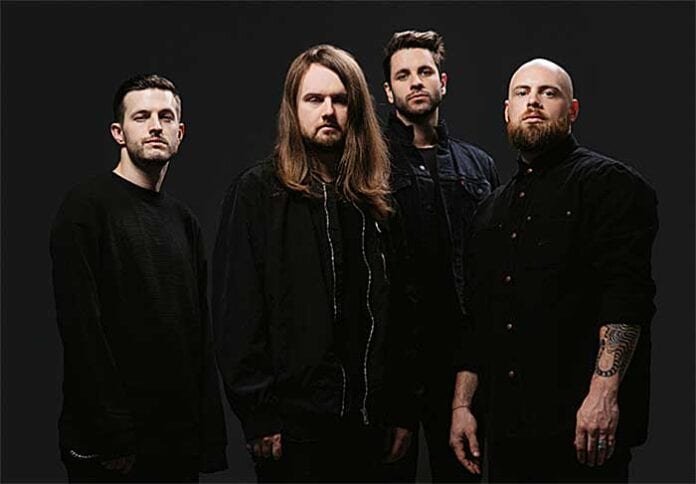 Metalcore heavyweights Fit For A King are thrilled to announce their sixth album The Path will be released via Solid State Records on September 18, 2020. Bigger, bolder and overwhelmingly epic in scope, The Path leans harder on the “metal” side of their sound, with shredding guitar solos, while doubling down on the massive catchy choruses that propelled their fiercest fan-favorite anthems.

“In the past, we have dove into some pretty dark areas of life, with Dark Skies being the pinnacle of hopelessness,” shares front man Ryan Kirby on the forthcoming album. “With The Path, we find our way out, and claim victory over the demons we have faced and are currently facing. This album is made to be the soundtrack for your victory over what mentally, and physically holds us back.”

Fans can pre-order The Path today at https://ffak.ffm.to/thepath.