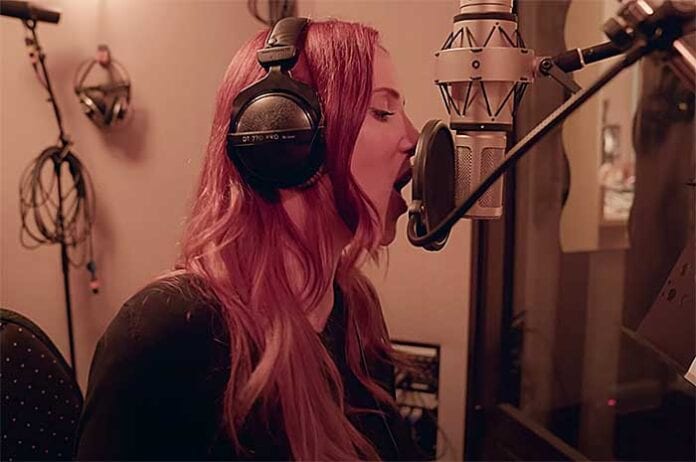 Dutch symphonic metal giants EPICA have recorded their eighth album at Sandlane Recording Facilities in the Netherlands. In the last week of the recordings, the band had a great time recording alternative acoustic versions of songs from the upcoming album.

In this episode, you get a behind-the-scenes look of these recordings.
VLOG #10:

Coen Janssen comments: “After spending half a year writing and recording some serious metal, we usually blow off some steam by rearranging a few songs in a totally different way. This time we went all out again and produced some crazy and unexpected versions that will appear as a bonus on certain editions of the new album! If you only half enjoy it as much as we did making it, you are in for a treat!! Loosen up those hips put on that smile and enjoy the acoustic songs!”

MAJOR MOMENT Unveils Collection of Remixes for “The Flood”